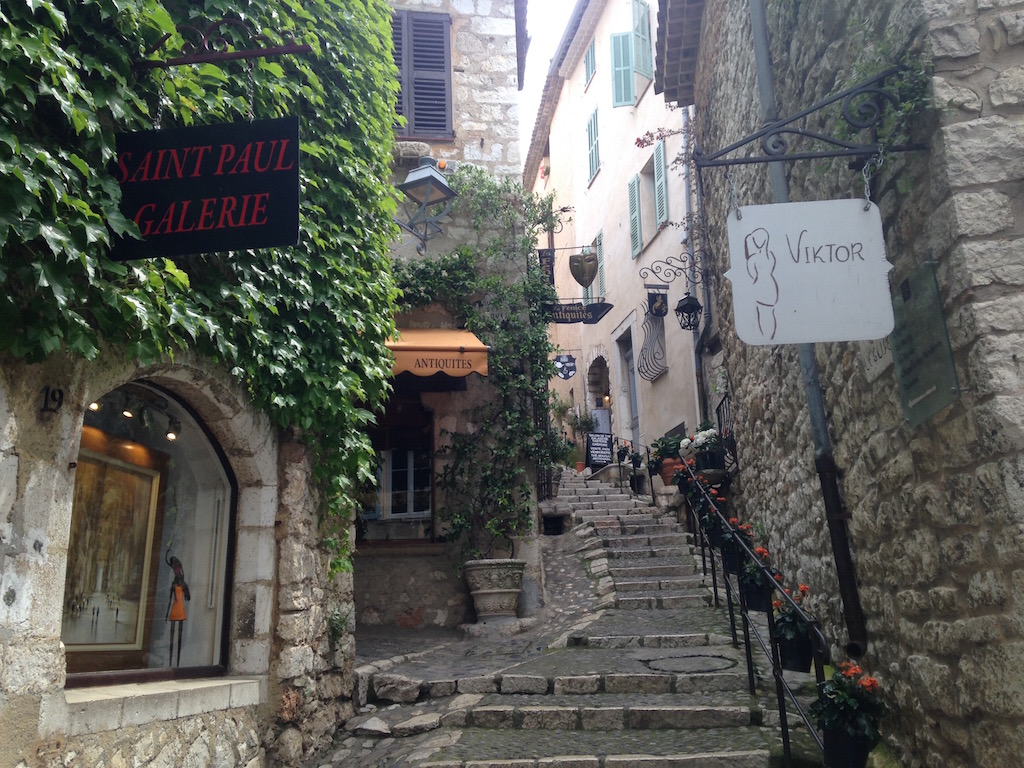 When most people travel to the French Riviera or the Côte d’Azur, they visit the cities closest to the Mediterranean Sea. St. Tropez, Cannes, Nice, and Monaco are all favorite tourist spots. From beautiful beaches, to super-size yachts to sailing to ritzy landmark hotels, to iconic film festivals, these cities seem to define the French Riviera.

But, there’s another place, off the beaten path, away from tourists. It’s Saint-Paul de Vence. This small, medieval village is less than an hour’s drive north from many of those seaside towns that make up the French Riviera. And, its not a town to miss. The hillside city is better known for its significant contribution to the arts and its large number of museums and galleries. But, it’s much more than that. This commune has some of the best French food, a vineyard, world-class spas, bike tours, and an open air food market – just to list a few.

There’s a lot heritage to see – and endless things to do. Here are a few reasons to make that trip to Saint-Paul de Vence when you visit the South of France.

Let’s start with the best – This place really defines this commune. Simply put, La Colombe d’Or Hotel is recognized as one of the best hotels in the world. It’s in the heart of Saint-Paul de Vence and only has 13 guest rooms and 12 suites – and since it’s a boutique, hotel prices begin at 250 Euros per night and increase depending on the season. Some of the most notable European artwork is housed here at this posh hotel, which has been owned by the Roux family for more than 80 years. But, it’s more than an artsy place to stay. It also has a restaurant attached that serves some of the best French Provençal food in the country. From the vegetarian to the seafood lover to the meat lover, there is something for everyone to dine on for breakfast, lunch, and dinner – with a view.

Le Petit Vigneau is a boutique winery and vineyard that sits on nearly three acres. Our suggestion is to take the short tour of the vineyard first. Then, enjoy wine made on the premises featuring its signature red, white and rosè wines created from nine varieties of grapes. After tasting, don’t forget to purchase a bottle before you leave.

If you like buying fresh fruit and vegetables at farmers markets, then the open air market on the Place Du Jeu De Boules is heaven. You can get some of the best produce around. On Wednesdays, look for fruits, vegetables, brioche, charcuterie, teas, and flowers from the Mediterranean region for sale. On the other days, you can purchase most of the same things, but the produce comes from Saint-Paul de Vence. Either way, there’s nothing like eating local crops while visiting.

For a town this small, it surprisingly has dozens of museums, art galleries, and art studios. It’s an art lover’s dream. Four museums, 21 art galleries, and 24 art studios fill this medieval town. If you’re short on time, then make sure The Museum of Saint-Paul is high on your list. It has some of the most amazing exhibitions highlighting the cultural and artistic heritage of Saint-Paul and it’s free! It would also be a mistake to miss seeing the Galerie Frédéric Gollong. It’s considered the crème de la crème when it comes to galleries in the village and it’s one of the oldest around.

PAMPER YOURSELF AT ONE OF THE FIVE SPAS

There are several spas to choose from – if you want to spend your day getting rest and relaxation. From the spa at Le Mas de Pierre Hotel to the spa at the La Vague de Saint-Paul Hotel to the Spa at the Hotel Cantemerle, each offers its own premier signature blend of treatments and services for guests. For more on all the spas, just click here.

SEE THE TOWN ON BIKE

Renting a bike is one of the easiest things to do while visiting Saint-Paul de Vence. The tourism office and a local bike shop provide rentals. There are at least two routes to take. The Gorges Du Loup Route is a little more than 21 miles, while the Artists’ Route is nearly 23 miles. Both routes offer spectacular and sweeping views of the village. Make sure you’re up for the ride, because both routes have steep climbs at times. But, this way of touring Saint-Paul de Vence will no doubt help you capture the most jaw-dropping sights around. 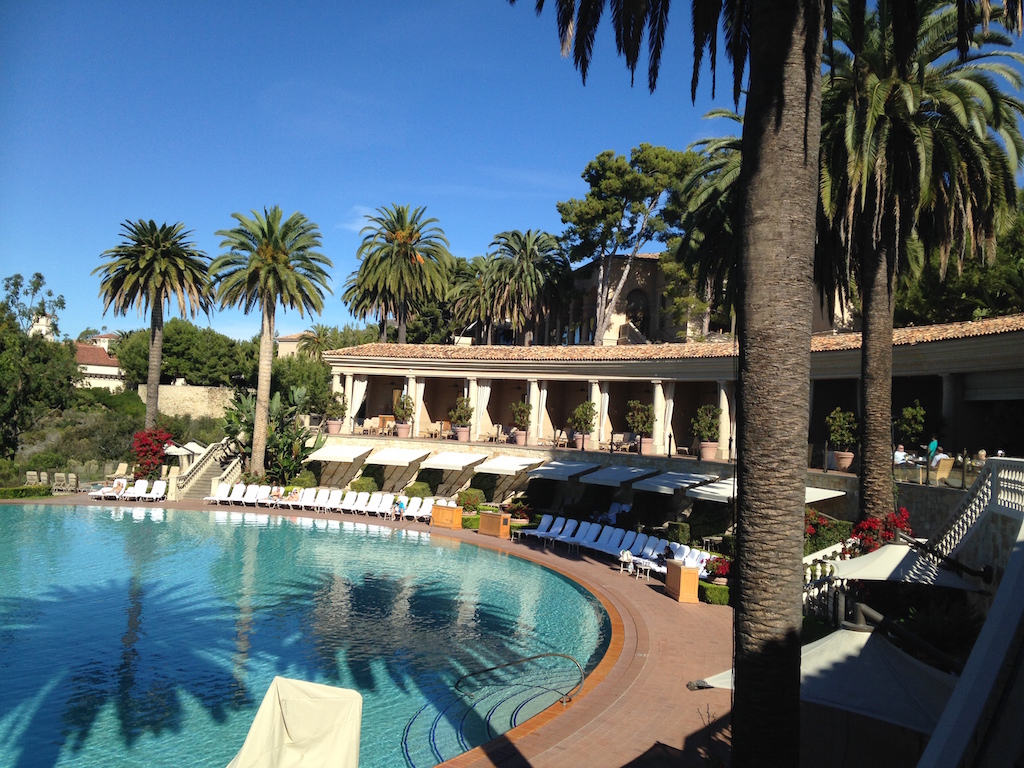 The Spa at The Resort at Pelican Hill 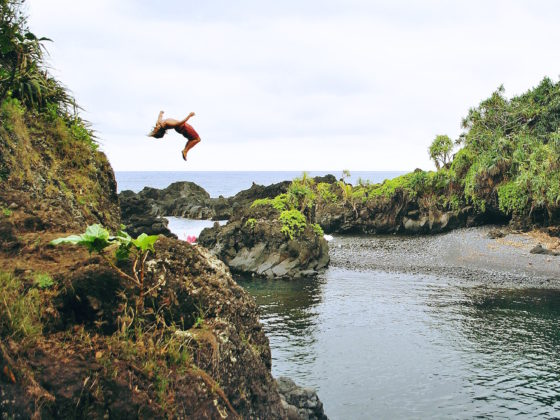