TOP 5 THINGS TO DO IN CUBA

As an American, Cuba was once off limits to me—that is until this February, when I obtained a visa and got a chance to finally see the much talked about Caribbean nation for myself. Timeworn but majestic, dilapidated but elegant, I discovered that Cuba is a country of indefinable enchantment. Here are the top five places I enjoyed visiting, and know you will too:

Let’s face it—a vacation isn’t truly a vacation without sunbathing, water sports and a beach. I found all that at Varadero, comprised of 36 kilometers of uninterrupted, sandy white beaches. Best of all, the town is dotted with resorts and it’s just two hours away from Havana.

In terms of free places to go in the capital of Havana, Morro Castle tops my must-see list. The fortress was captured by the British in 1762, and was returned to the Spanish under treaty terms a year later. Guarding the entrance to Havana Bay, you can see magnificent views of the city from multiple vantage points.

THE M– USEUM OF THE REVOLUTION

If you want to know the military history of Cuba, visit the Museum of the Revolution. Located in Old Havana, the museum is located inside the former Presidential Palace for all the Cuban presidents, from Mario García Menocal to Fulgencio Batista. You’ll want to take pictures of the  impressive collection of armored vehicles and weapons used by Batista and Che Guevara who was a major player in the Cuban Revolution.

Los Frailes is a quirky, religious-themed hotel where the staff members dress as Franciscan monks and the atmosphere is decidedly ecclesiastical. It feels faintly sacrilegious to drink a mojito mixed by a monk, but they are pretty popular here and hey, you only live once! Make sure to check out the courtyard’s historic water cistern, which has been glassed over so you can see the clear water below.

If you have time, escape Havana and head to Viñales, a national park area blessed with fertile red soil and tobacco fields galore. Seven kilometers north, you will discover the Cueva del Indio cave, once an indigenous dwelling. 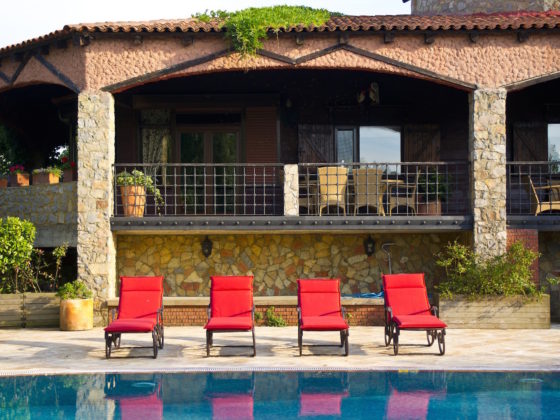 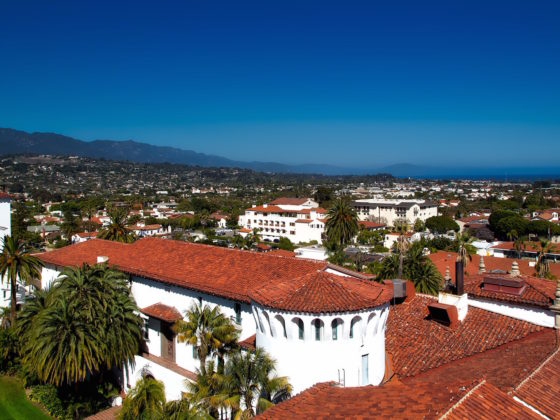 48 Hours in the American Riviera