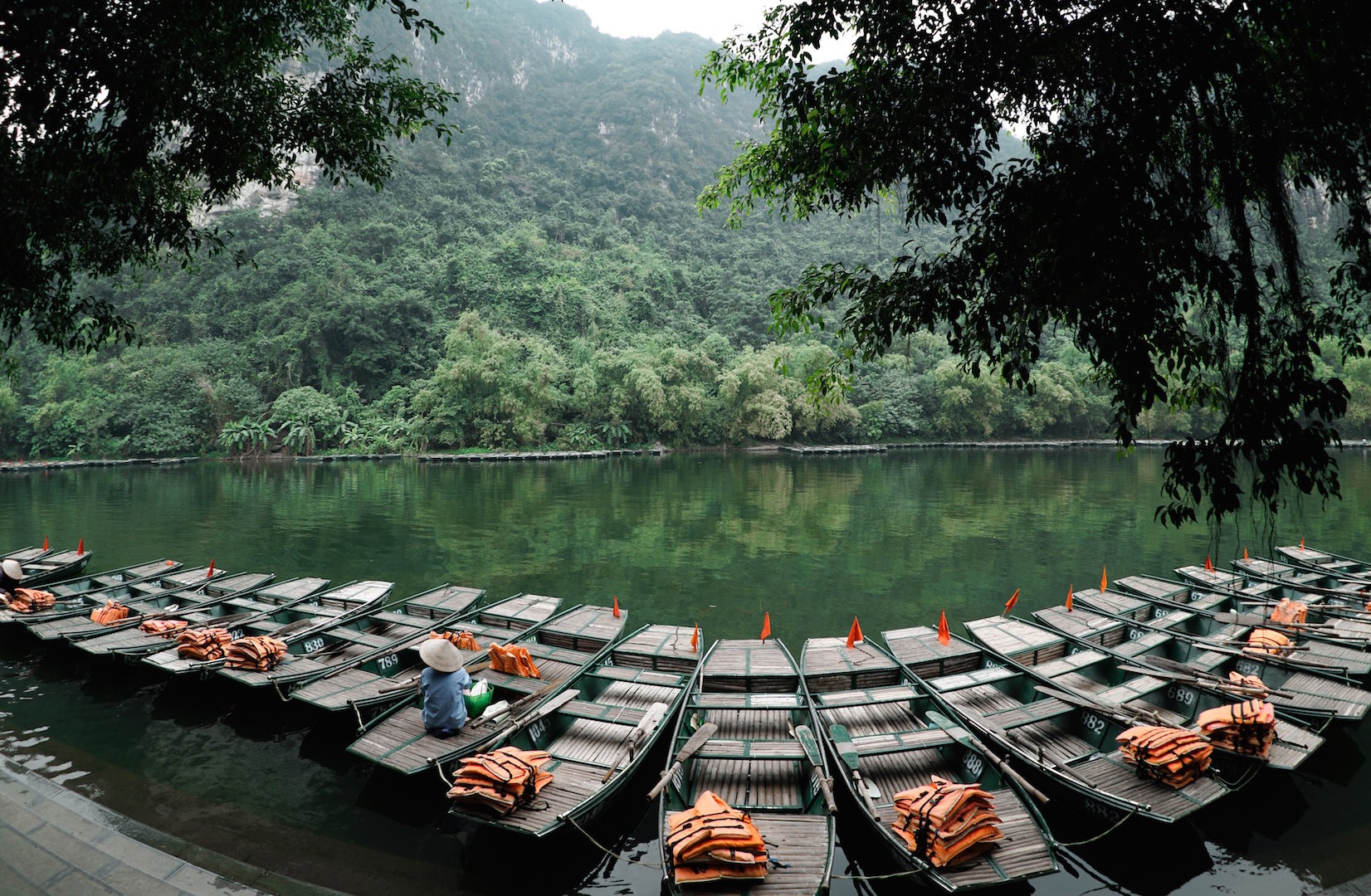 We all know that some of the best places to visit are the ones that very few people know about. Destinations that are on the rise, but not yet trendy, often appeal to many travelers. More often than not, you’ll find those places in Africa, Asia, and parts of the Middle East.

Now, one of the leading travel search sites in Asia-Pacific and the Middle East, Wego, is listing 10 hot off-the-grid locations for adventurous travelers ready for something new. Most of us are somewhat familiar with countries and territories of Vietnam, China, India, Myanmar, Saudi Arabia, Iran, and the Western Sahara. But, the cities listed below are letting travelers see their countries from entirely new perspectives.

Forget Ho Chi Minh City and Hanoi; head over to the Hang Son Doong Cave. It’s 656 feet high and 492 feet wide. Located deep in the Phong Nha Ke Bang National Park in Central Vietnam, this ancient cave was formed out of the Annamite Mountains nearly three million years ago. It’s near the Ban Doong ethnic minority village in the Karst Mountains. The members of that community have preserved a treasured way of life that most travelers would love to capture with their cameras. But don’t plan on making any solo trips or tackling this massive cave in a day trip. You need a permit to enter the cave and only a few hundred are given out annually between February and August. Oxalis Adventure Tours runs the group tours, where their tour guides take a handful of tourists per trip. Each tour is spread out over a few days.

Talk to travelers who love Asia and most will either tell you they’ve visited Myanmar in the last few years, or they want to. It’s definitely a travel destination on the rise, with the Ministry of Hotels and Tourism promoting it and with more than three million tourists visiting the Southeast Asia country in 2014. But, instead of heading for the big cities of Yangon and Mandalay, check out Hsipaw. Like the other places on this list, Hsipaw is quite a trek. It’s set deep in the highlands of the Shan State, in the Burmese hills. The area was once a royal city where Shan chieftains ruled until 1959. You can still see hints of its past in the Haw palaces and wooden longhouses. It’s a sight you don’t want to miss.

Talk about isolation. This one is definitely for the reclusive traveler. It’s in the northwestern part of the Qinghai-Tibet Plateau in China. Hoh Xil is the third-least populated area in the world, and China’s least. The region sits 15,419 feet above sea level between Tanggula and Kunlun, with volcanic cinder cones and large snow-capped mountains. The best thing about Hoh Xil is that it only recently opened up to tourists. Look for 230 species of wildlife which roam the area, including donkeys, white-lip deer, and the Tibetan antelope. Tourists can visit by taking the Fenghuo Shan Tunnel that links Qinghai and Tibet. Keep your camera out and ready to take some pictures on the ride there.

This place is considered the “Hawaii of China.” Imagine a tropical paradise on a postcard and you’ve got Hainan Island. Situated along the South China Sea, you’ll see palm tree-lined beaches, cafes, and a shoppers paradise of streets filled with items for sale. Venture further inland and you’ll see the Gusong Village which is a rare and ancient Hainanese hillside village. One of the best things is Nanwan Monkey Island, a nationally protected reserve for macaque monkeys. 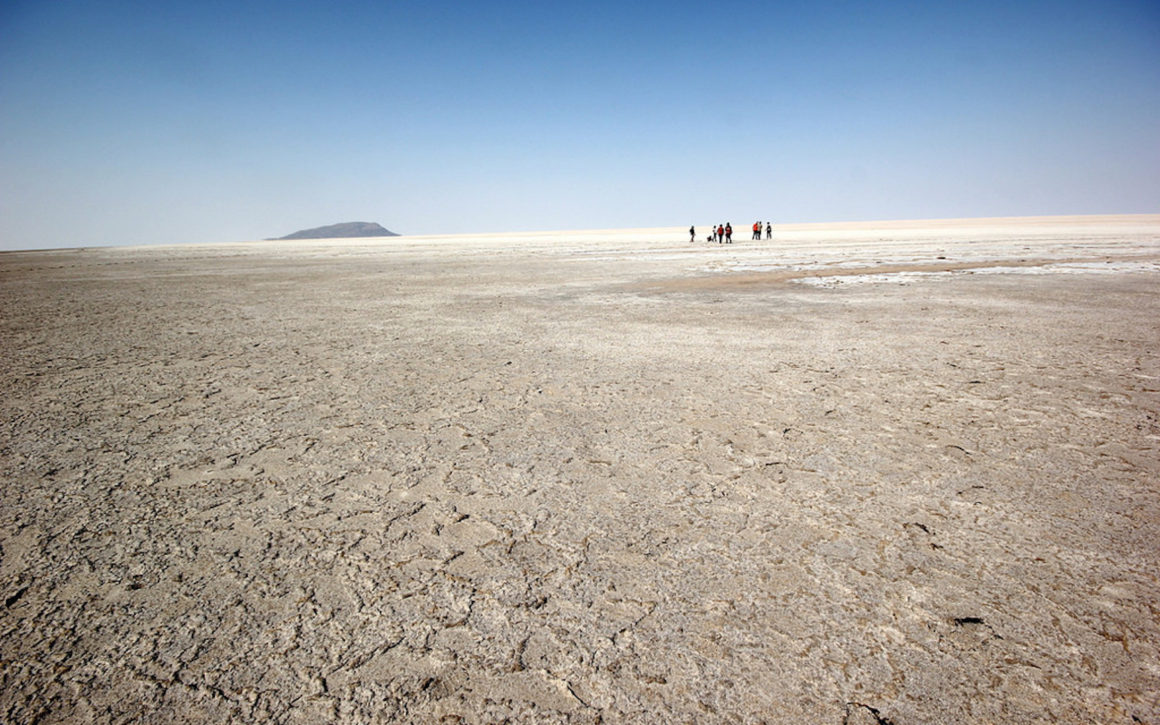 This is the largest salt desert in the world and it’s located in the far north-west of India. The highest point of Rann of Kutch is Kala Dunga, with sweeping views of the White Desert and Vijay Vilas Palace. The palace features a mixture of Jaipur, Mewar, Rajput and Gujarati styles, which are often used as Bollywood movie backdrops. Look for fascinating handcraft markets featuring wood carvings, shell work, Rabari, Ahir and Sindhi fabrics, all traditional to this area. But, perhaps the best thing in this region is the Rann Utsav Festival, where there are dancers, sitar players and horse and camel riders present. It’s easy to see influences of Persian, Indian and Pakistani cultures there as well.

This is another remote area high atop the mountains at 8,957 feet above sea level in India. Doodhpathri is situated in a bowl-shaped valley in the Himalayas. It’s been dubbed the “Valley of Milk” due to its longtime farming traditions, green meadows, and grazing sheep. It’s less than three hours from the regional Srinagar Airport. Visitors usually rent tents and camp out from May through July, when flowers are beautiful and in bloom and temperatures are in the 60s.

Of all the destinations on this list, this is the only one listed with a UNESCO World Heritage site. The site, Rani-ki-Vav was added back in 2014. The royal memorial was created to pay homage to an 11th century king. The site has a tremendous amount of religious and secular symbolism. The ancient town was also a sprawling city of Gujarat’s Jain kings.

This Red Sea island is nothing like other tourist areas found in nearby Egypt and Israel. The Farasan Island Marine Sanctuary is a protected area, home to countless cays, sandbanks, charming coastal towns, and secluded and empty beaches. Diving is the main attraction, with assorted marine life including clown-fish, yellowfin tuna, dolphins, bump head parrotfish, a variety of shark species and gorgonian coral. If you’ve always wanted to visit the Red Sea minus the crowds, then this might be the place for you.

When you think of Iran, do you think of skiing? This destination might change your mind. Dizin is one of the largest and most famous Iranian ski resorts. Just north of Tehran, it’s set high in the Alborz Mountains at 11,811 feet. It’s skiing season lasts longer than most European Alps because of its altitude. But, Dizin can also be great in the summer. It offers hiking, biking, and spectacular views of one of the highest volcanoes in the world, Mount Damavand. Getting into Iran will no doubt include lots of work and lengthy paperwork, including a tourist visa, depending on your country of origin. And, be aware that the U.S. State Department currently has a travel warning for Iran. But, if you can make it with a tour group in a safe and secure manner, it might be worth the trip.

Dakhla is unique. The city is under Moroccan rule, while being situated in Africa’s Western Sahara. And, while pictures of a barren desert might come to mind, it’s much more than that. This place is fast becoming a surfing mecca because of  its wild waves. The best time for surfing is the spring season between October and February. Best spots to visit are Lâayoune, Bojador, Pointe de l’Or, and Nouâdhibou. And besides the surfing and great fishing, the best thing about Dakhla is the people, which include a mix of Mauritanian and Senegalese cultures. 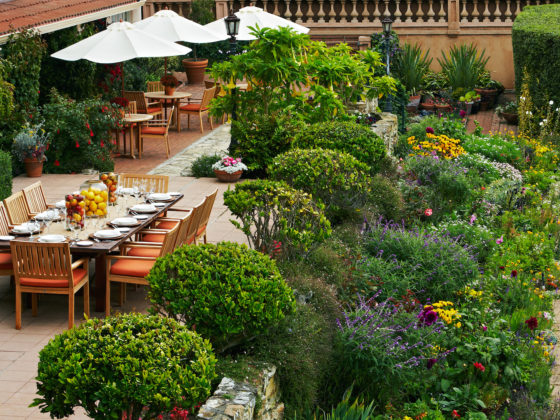 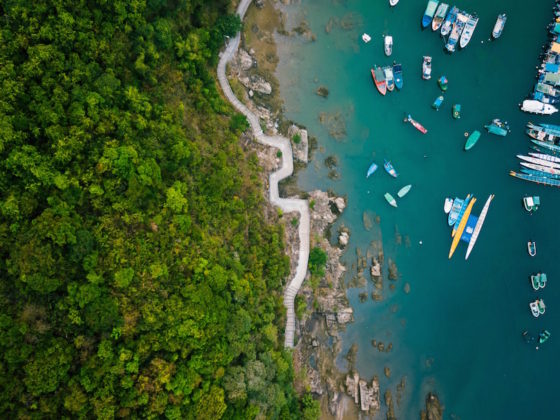