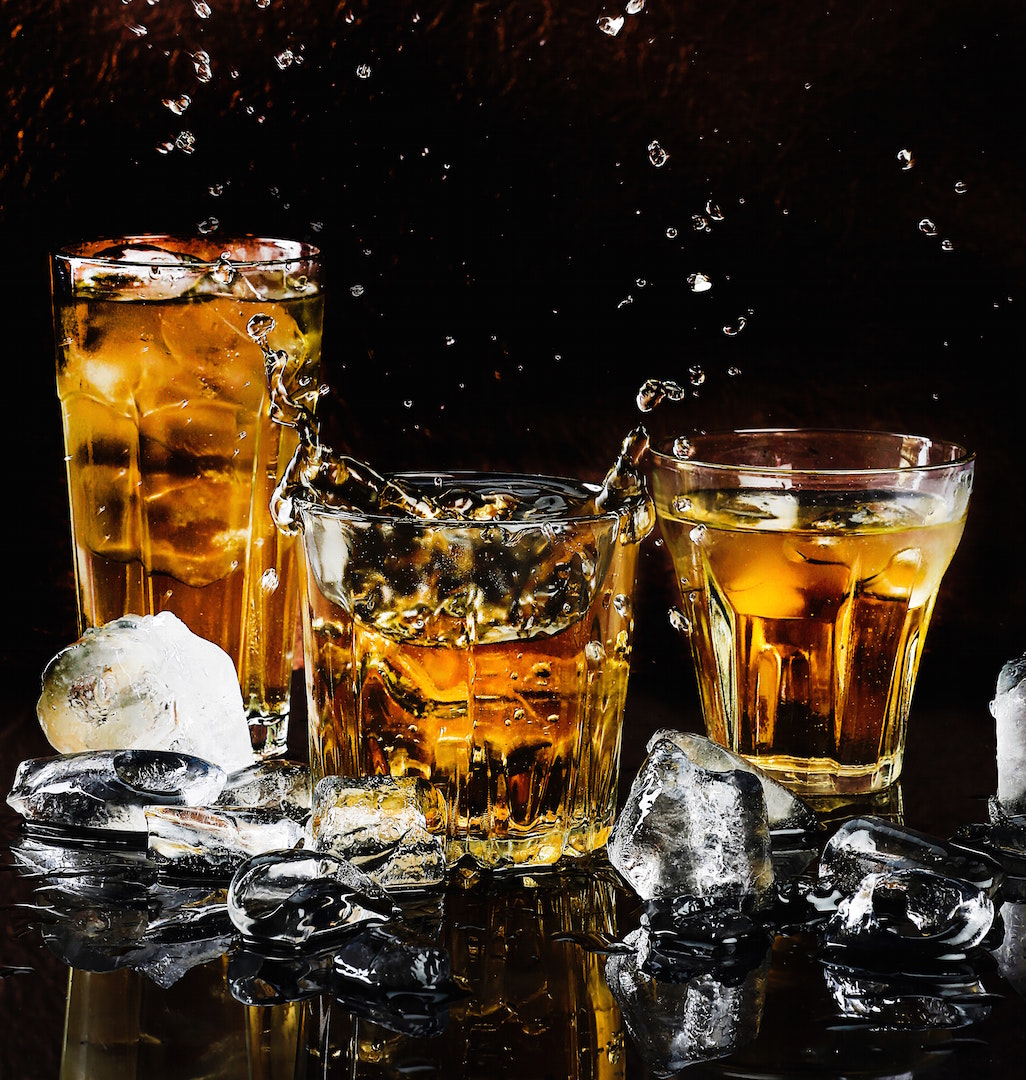 It’s Not Kentucky, But this Southern California Hotspot is Catering to Bourbon Lovers

Southern California is known for many things–palm trees, beaches and even delicious Mexican food. But recently the region has been lauded for something else–bourbon.

THE PAST, THE PRESENT, THE FUTURE

The hotel is offering three types of bourbon for customers at nFuse Restaurant, Bar & Lounge. They’re known as The Past, The Present and The Future.

The Past, known as the Old Fashioned Old Forrester, is a maple-infused classic bourbon. This is also the longest running bourbon on the market and the first bourbon to be sold in sealed bottles. This savory liquor is being coupled with a chocolate cigar and a house-smoked bourbon oak salt for guests. It’s the perfect combination and ode to the storied history of bourbon.

The Present, or the Anaheim Marriott Private Barrel Woodford Double-Oaked Manhattan Bourbon, is unique, to say the least. “It’s a Double-Oaked barrel, which is essentially a barrel inside a barrel. They don’t sell these barrels to others,” said Phil Aldax, director of hotel operations at Anaheim Marriott, “and the character of this barrel gives the bourbon a flavor that you can’t taste anywhere else.” Aldax also says the Anaheim Marriott is the first in California to do the double-faced barrel of bourbon.

The Future, or the Vanilla Blend, is a white blended scotch, which is the most consumed whiskey category in the world. You can taste and see the art and science of blending in this Vanilla Blend. The aged Kentucky and Tennessee bourbons in this blend create the perfect honeyed gingerbread notes to form a Vanilla Old Fashioned.

All three cocktails are available throughout October, with the Anaheim Marriott bourbon available until the end of December.

The resort also has scrumptious culinary delights to go along with these spirits, from vegan protein bowls to Beyond Meat sliders to a bourbon-infused Bacon Wall with parmesan, bourbon maple and some savory spices. These are just some of the dishes you’ll find on the menu at this Southern California oasis. Time is running out, so head over before these succulent treats are all gone. 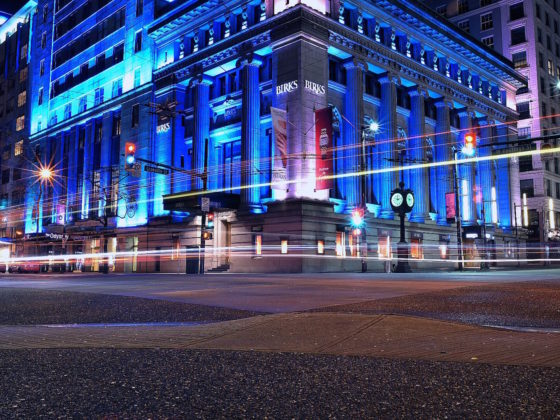 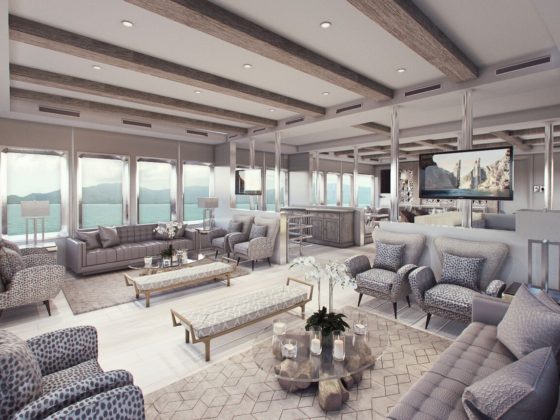 @TravelerCon
An interesting case for finding new revenue in a media market! https://t.co/Aqtp47Sv0j
315 days ago
If you’ve ever been to Juan-les-Pins in France, then you’ve no doubt visited near by Port Camille Rayon. This Marin… https://t.co/x0lVyF9hAl
315 days ago
The @FSCostaRica is situated in the Peninsula Papagayo area of Costa Rica and it’s in a world of its own. The 1,400… https://t.co/3kWavNa0WL
329 days ago
Who’s ready to travel to #phuket #Thailand and kick off the weekend at a 6-Star Resort like this? 📸: .… https://t.co/eYpIsAOX2o
over a year ago
Luxe #Hotel Spotlight 👉 3 reasons to visit the #NoMadHotel in #LA: 1. It’s th… https://t.co/qBTefy5VSW
over a year ago
Follow